Perth has a long history of live music, with many internationally recognised artists emerging from the city’s pubs and clubs. With a variety of venues and genres regularly on display, the city has a built and nurtured a strong connection to music and its local artists. The city’s music scenes have evolved significantly over time, spanning from jazz and folk to heavy metal and punk to psychedelic and indie rock, with new music scenes emerging constantly.

Jazz and big bands dominated Perth’s music scene in the 1950s with leading Australian and international artists performing at venues such as His Majesty’s Theatre. Some of Australia’s biggest names in jazz, such as Graeme Bell and Don Burrows, would perform live in the city regularly.

The 1960s saw a shift towards rock ‘n’ roll, with venues like The Civic Hotel on Beaufort Street becoming popular hangouts for local and international acts. During this decade, bands like The Valentines, Daddy Cool, Spectrum and The Masters Apprentices all got their start playing gigs in Perth.

The popularity of hard rock, punk and heavy metal grew in the Perth music scene during the 1970s. Live music became popular at venues such as The Old Melbourne Hotel on William Street. AC/DC and The Angels were among the most well-known Australian rock bands to perform at these venues.

In the 1980s, the Perth music scene was dominated by synthpop and new wave bands. The city also continued to be a popular destination for hosting gigs by up-and-coming local acts and mainstream artists such as David Bowie, INXS and the Police.

In the 1990s, grunge music came to dominate the Perth live music scene. Alternative rock bands like Silverchair, Jebediah and Eskimo Joe all got their start playing at venues like the Rosemount Hotel on North Fremantle Road.

The Perth live music scene diversified in the 2000s, with the emergence of new genres such as indie rock, psychedelic, and electronica. Local bands like Tame Impala have achieved mainstream success both locally and internationally, making this era of live bands in Perth one of the city’s most successful.

Perth’s music scene thrived in the 2010s, with a greater diversity of genres on display, ranging from metal to hip-hop. With international acts like Chance the Rapper and Flume performing in Perth, it’s clear that the city has cemented its place on the global music scene.

The music scene in Perth has continued to expand and diversify. Gigs for all genres can now be found in a variety of venues, ranging from small pubs to large stadiums. Tame Impala, Stella Donnelly and Methyl Ethel are among the most well-known Australian musicians to have emerged from Perth in recent years.

If you’re looking for something a little more intimate, then check out one of Perth’s smaller pubs or clubs. Bands often start out in these smaller venues before making it big, so you can catch some up-and-coming artists before they hit it big time.

The Baltimore, located at 36 Baltimore Pde at The Sixty30 in Merriwa, is proud to support local performers in a variety of genres including rock, metal, blues and folk and is quickly becoming one of Perth’s most popular live music venues. To stay up to date on our upcoming gigs, check out our gig guide, follow us on Facebook or visit Krunch Entertainment. 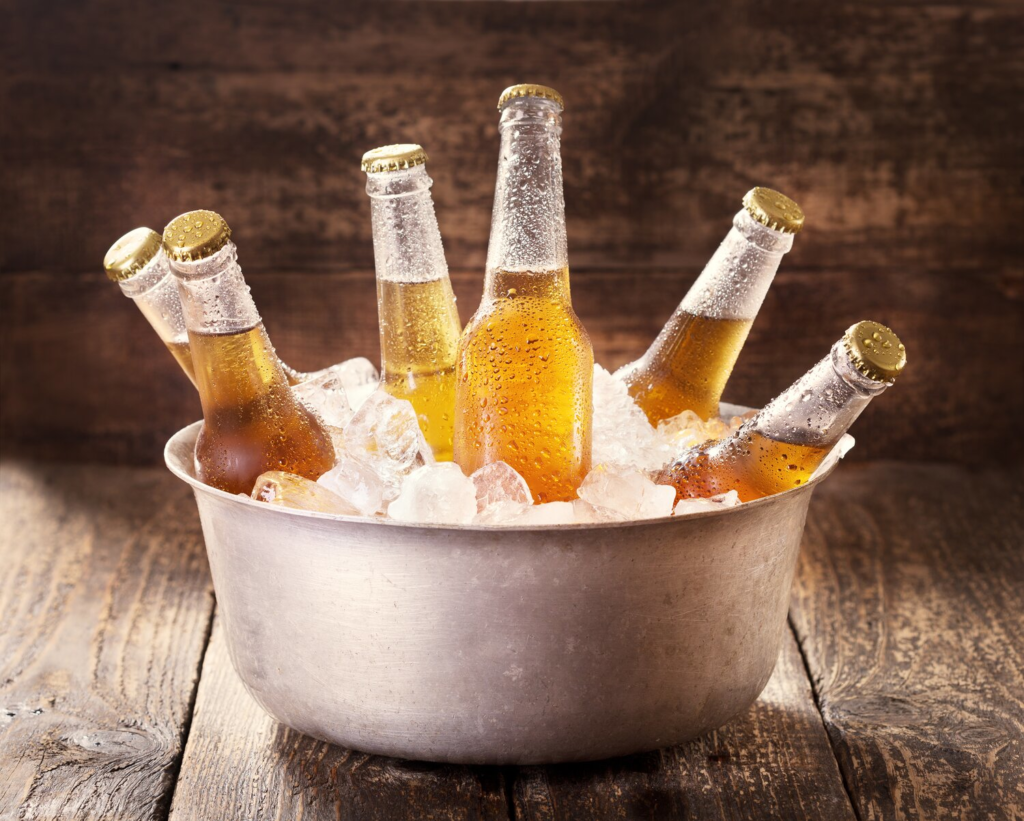 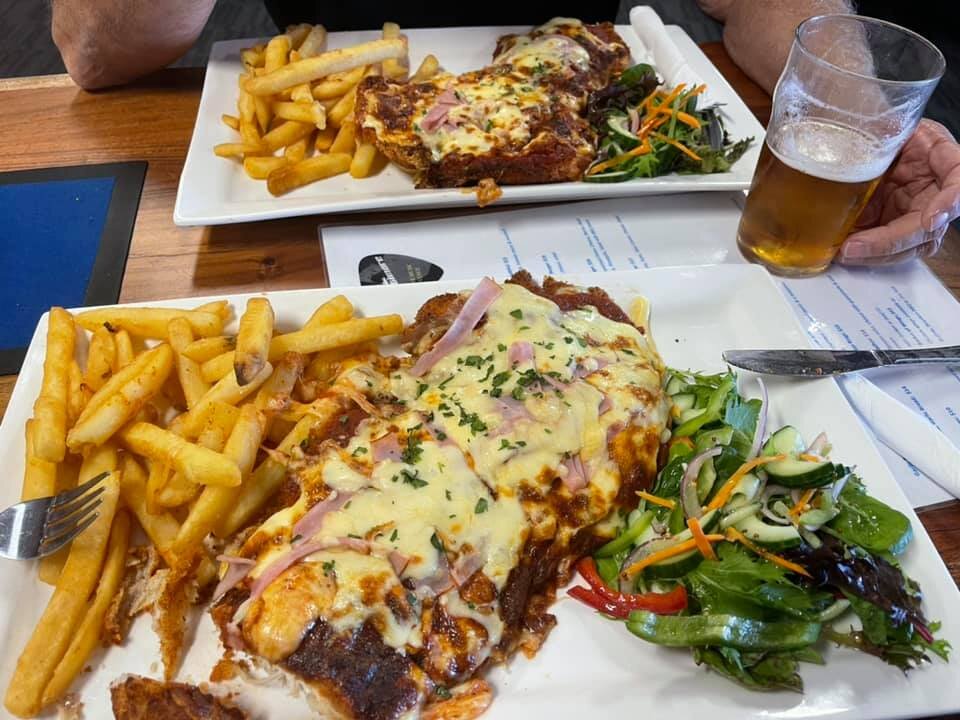 Live music in Perth: Our favourite artists at The Baltimore